On the Move in February

We had a pretty busy February.  We were invited over to our friends Nat & Jerry’s place to celebrate their son’s birthday on Friday, Feb 2nd before hitting the road to Al Ain, the Emirate’s second biggest city.  We first hit up the Hili Archaeological Park which contains the ruins of tombs dating back to 2500 – 2000 BC.  We checked into our hotel and had a quiet dinner that night.  The next morning, we were on our way to the Al Ain Zoo bright and early to participate in a run through the zoo.  I ran 5 km, but Bec out showed me and did 10 km.  We hung out at the hotel pool for a while and went for a post race massage before packing up and heading for home.

The animals were a bit confused at the zoo 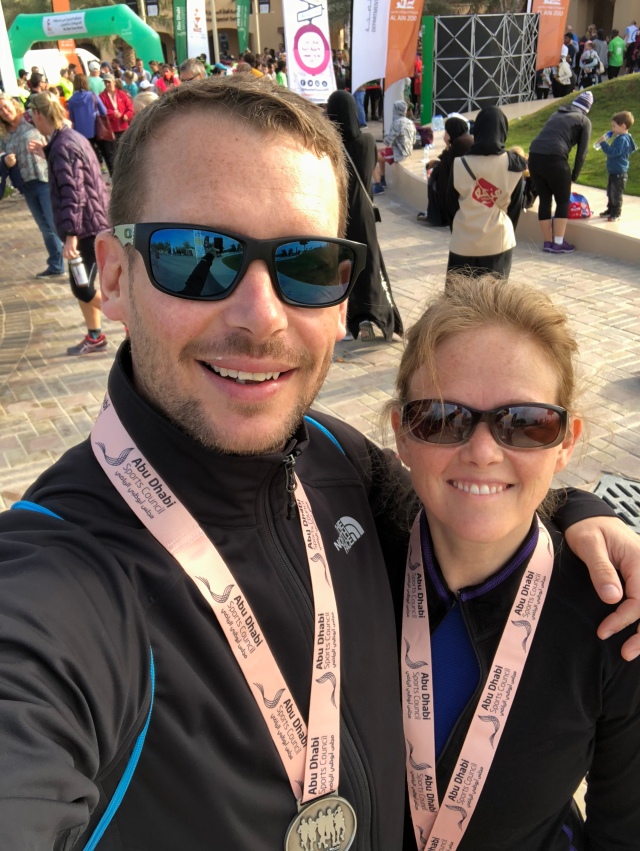 On February 8th, we met our friends Nadia and Rene for a drink at Pool Bar, that ended up as dinner at the restaurant Toro Toro which we had been wanting to try for quite some time.

On Valentine’s Day, we had dinner with our friends Jenn and Spence at the Italian restaurant Circo in the InterContinental Hotel.  It was extra special because our other friend Jen was singing operatic love songs for the dinner guests with another member from their group, Vox Livens.

That weekend, we finally got to use the present I gave Rebecca on her birthday back in November…tickets to the newly opened Dubai Opera.  I chose Aida, a four act opera by Guiseppe Verdi first performed in Egypt in 1871.  The show was great and the Dubai Opera is quite an amazing building.  By chance, our friends Maliha and Hervé were having a housewarming party at their place in the Dubai Marina that evening.  We didn’t arrive until midnight, but all of the guests were still there so we grabbed a plate of French cheese and a glass of champagne.  On Saturday, we popped by the Last Exit for lunch and once back in Abu Dhabi we stopped in at the National Theatre for an exhibition called Van Gogh Alive.

Dan on JBR beach in Dubai

We did well in keeping up with our yoga, stair training, running, and my Body Pump throughout the month.  However, we did have a major distraction pending.  We made the decision to move in early February and the 23rd would be the big day. The movers arrived at 8:30 am and got to packing.  I really couldn’t believe the effort they go to in ensuring your belongings aren’t damaged.  By 1:00 pm, the truck was loaded and headed over to the new spot where Bec had been busy cleaning.  The unpacking was dragging on so Bec and I rolled up our sleeves and helped the guys finish up around 6:00 pm.  It was an exhausting day but we rewarded ourselves with pizza and beer as per tradition.  We had been in our previous place for 5-1/2 years, but we were excited to be in a new spot. One of the main reasons we moved was to have a bit more space and to have more room for visitors! Hoping our friends and family will visit us soon!! 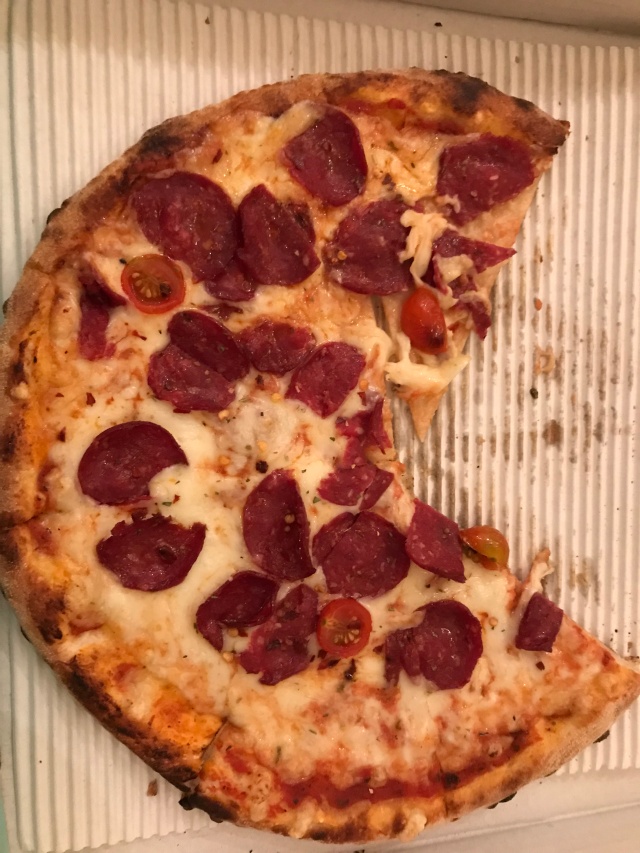 Sunset from the new pad

The next day, leaving Bec behind to begin dealing with the disaster in the apartment, I was off again to Al Ain, this time with Laurie and Spence.  Bec challenged me to sign up for the Wadi Adventure Race so I in turn challenged Laurie and Spence.  We signed up for the 10 km race (others being 5 km or 15 km).  The race took us over too many A-frames to count, under barbed wire, through sandy patches, up into the foothills of Jebel Hafeet, swimming/wading our way through a waterpark, carrying sandbags, dragging tires, and whatever else the sadistic course designer had thought of.  The three of us ran it as a team and finished in about 1 h 30 min. We were 48th, 49th, and 50th out of 250 people so not a bad showing.

4 Responses to On the Move in February