Home for the Holidays

Posted on January 10, 2014 by danroyerickson

We flew back to Canada for the holidays on Friday, December 20th via Chicago.  We arrived late that evening and were picked up at the airport at 1:00am by Rebecca’s mom but we were bag-less as our checked luggage had not made the flight from Chicago.  We visited with Bev and Paige the next morning before heading over to Scott and Jenelle’s where we saw Mr. Wyatt and new baby Emery.  It was great to finally meet her. Kyle picked me up later that morning and we drove out to Strathmore to pick up Judy’s car which I was going to borrow for the week.  We paid our friend, Chrit, a visit a had a nice lunch out in Strathmore.  That evening we met back up for drinks with friends downtown at Craft Beer Market.  It was great to see those that could make it! 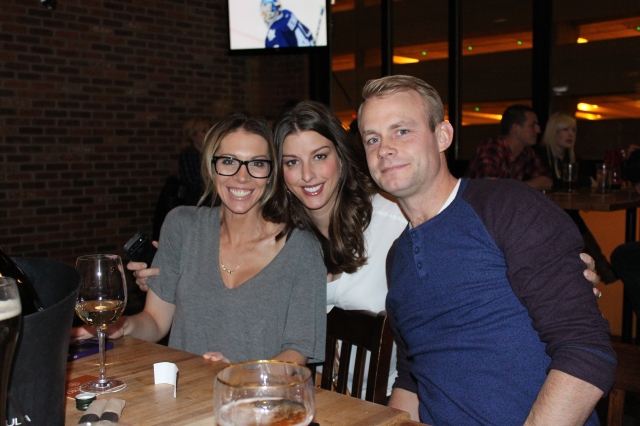 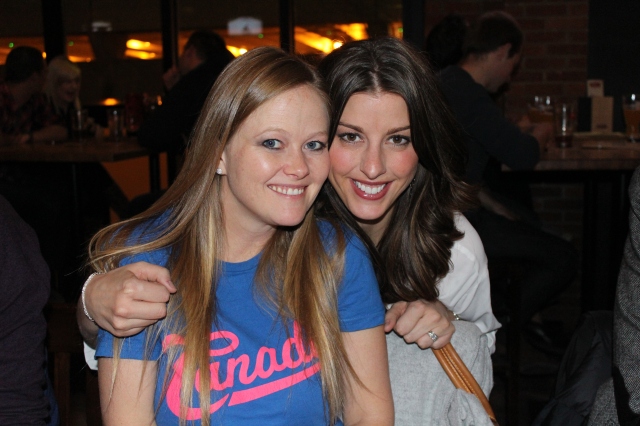 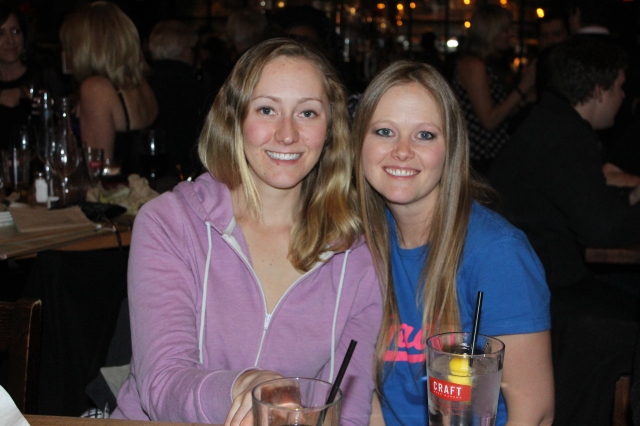 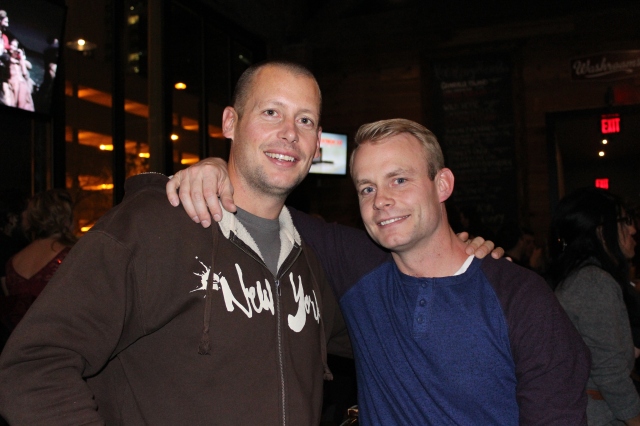 On Sunday, I spent some time with Kyle’s kids and family before meeting up with Bec at Barry and Margaret’s.  We played some crib and the girls took every game with one being a skunk.  From there we went downtown to a restaurant called Brigg’s to have dinner with my brothers and their significant others. It was a great meal with a sharing concept and delicious food. 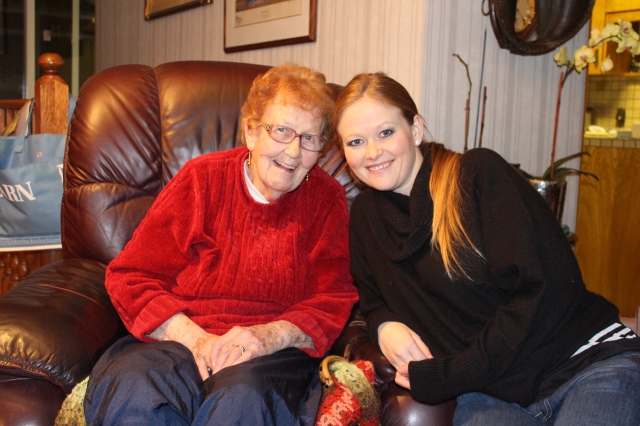 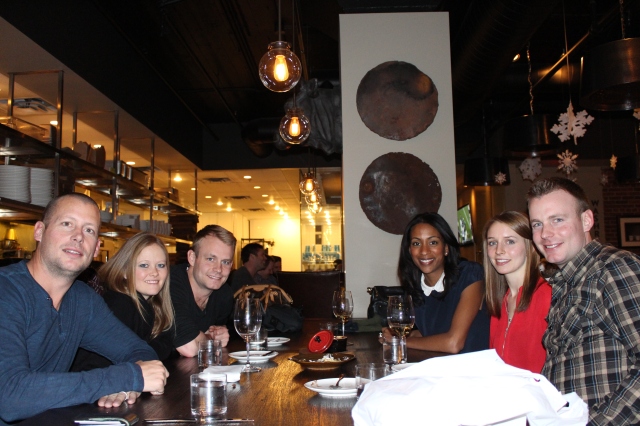 Dinner with the Erickson gang

My brothers and I were planning to go skiing on Monday, but with all my winter gear still in Chicago we decided to go bowling instead.  Ironically, our bags arrived later that morning and I went to the airport to pick them up.  That day, Rebecca and Paige went down to Claresholm to see Paige’s horse.  That night, Bev prepared her famous lasagna and Kevin and I went over for dinner. Rebecca didn’t want to miss a chance to see her friend Kim so she paid her and her husband a visit at Moxie’s later that evening for a Caesar.

Tuesday was Christmas Eve and I babysat Wyatt for a few hours while Scott, Jenelle, and baby went out to run a few last minute errands.  Rebecca and her mom arrived at Doug and JeriLynne’s that afternoon.  They had prepared a host of great appetizers and a huge pot of paella with all sorts of seafood, chorizo, and chicken.  Doug got to use some of saffron he picked up in the Dubai Souk. We played crib, exchanged gifts, and had a great time. 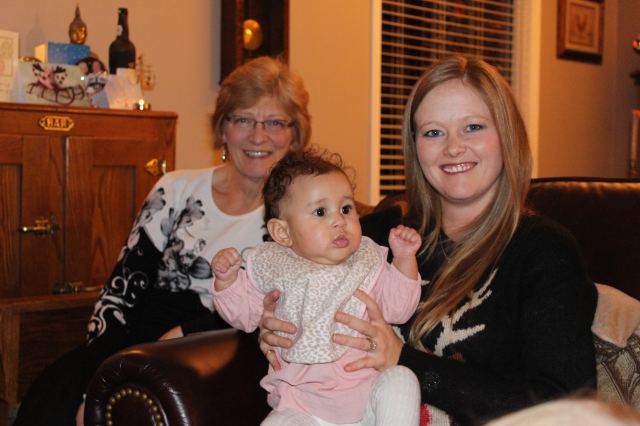 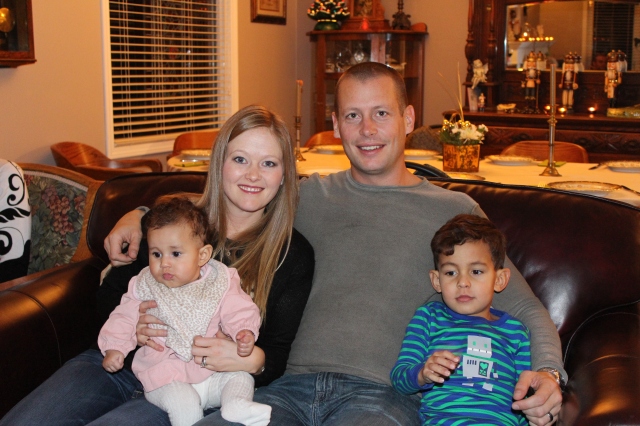 Uncle Dan and Auntie Becca with Wyatt and Emery 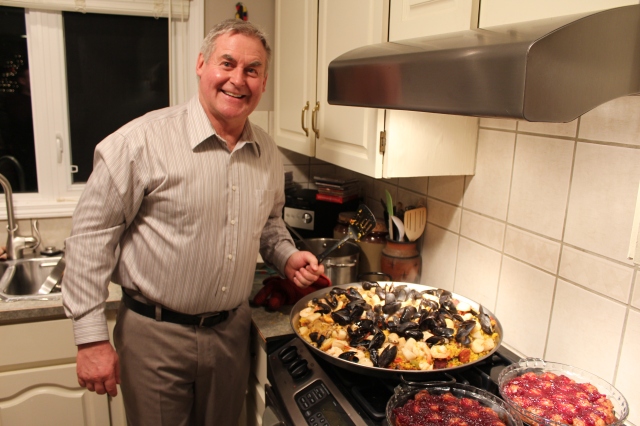 Chef Doug does it again

On Christmas Day, we arrived early at Scott and Jenelle’s only to find there were no lights on inside yet.  As we contemplated on whether to wake them up, we saw an upstairs light go on so we headed for the door.  After we knocked on the door, we later found out that it was only Kevin up to use the bathroom and woke the entire house with our knock.  We exchanged gifts, had a Skype with Judy and Vern down in Phoenix, and had a nice breakfast.  Kevin headed out to Strathmore to spend the day with Jordyn’s family in Strathmore.  He also had a big surprise in store…he popped the question and she said yes. Congratulations guys!  We spent the day with Bev, Paige, Paige’s friend Heather, and 5 dogs. Bev prepared an excellent turkey dinner with all the trimmings. 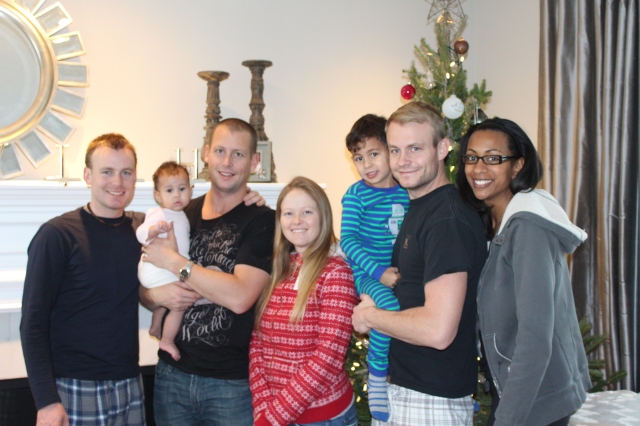 Christmas morning at Scott and Jenelle’s 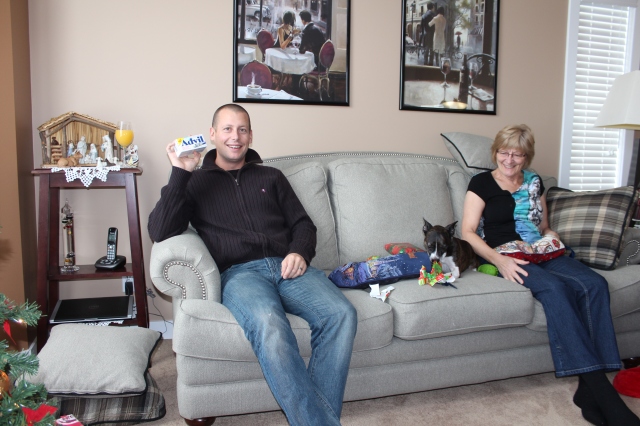 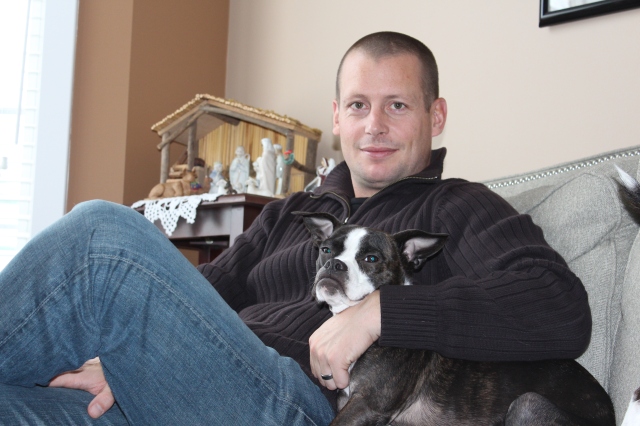 On Boxing Day, we made a quick stop at Scott and Jenelle’s to have a visit and say our goodbyes.  We then drove out to Strathmore to drop Judy’s car off at the house.  Barry and Carole were planning to go into the city that day so we were able to catch a lift with them.  We spent a little time with them until Bev picked us up.  Rebecca’s friend, Jen, was arriving from London so we met them at Joey Tomato’s for a snack and a drink.  From there, we went to Doug and JeriLynne’s before Bev dropped Rebecca at Chinook Mall. Never one to turn down a little shopping, Megan met Rebecca at the mall.  They did some “power shopping” before heading to Bev’s for a visit.

The next morning we were off to the airport to start our journey back to Abu Dhabi.  It was a whirlwind visit, but we were really looking forward to it and were thrilled to see everyone.

This was our first New Year’s Eve abroad, so we were a little undecided as to what to do.  In the end, we invited Rebecca’s cousin and his wife over for dinner.  We had bacon wrapped scallops, lobster thermidor, and Wagyu rib-eye steaks.  We played some Yahtzee while waiting for the fireworks.  At midnight, we popped some Champagne and watched the Emirate’s Palace Hotel’s fireworks display from our living room.  We then turned on the TV and watched as Dubai set a world record for fireworks.  Check out the link below:

We are now back in the groove in Abu Dhabi.  Rebecca is studying for a new certification and I have signed up for some sailing lessons.  We also have some fitness goals in place so we are working hard on that too.  Take care and all the best in 2014!

This entry was posted in Canada. Bookmark the permalink.

3 Responses to Home for the Holidays